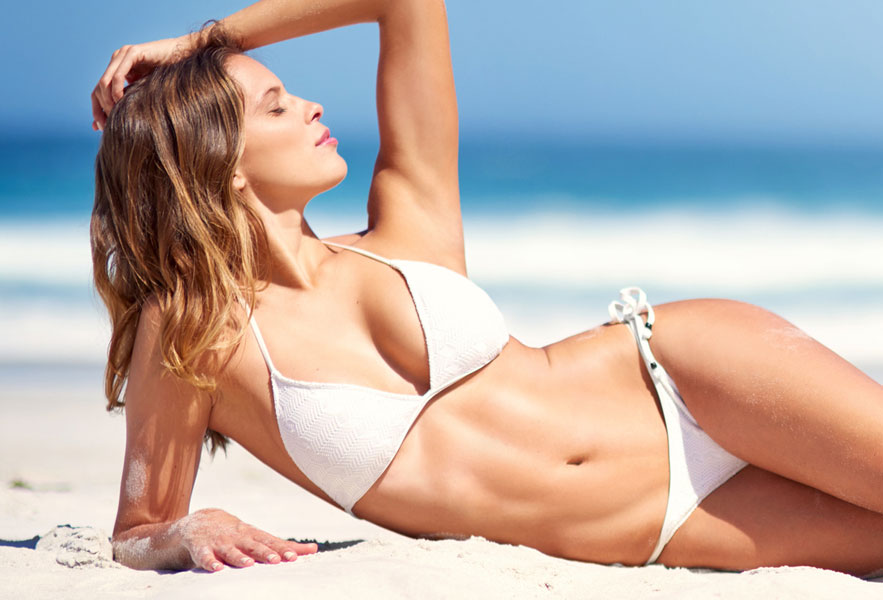 Our Gainesville aesthetics office proudly offers body sculpting services to patients who wish to target and eradicate areas of stubborn fat. Some fat is essential to natural body functions, but stubborn fat often accumulates in unwanted areas and in unhealthy amounts. This may negatively impact both your health and self-confidence, not to mention day-to-day life. To remove unwanted areas of fat and achieve your desired look, schedule a body sculpting procedure, such as CoolSculpting, today.

See if you are a candidate

CoolSculpting is the leading non-invasive, non surgical fat removal procedure. As an FDA-approved procedure, this treatment utilizes skillful, controlled cooling to damage and remove stubborn, fat cells that are resistant to exercise and diet. Once the fat cells are frozen, they eventually exit your body naturally and leave you with a toned, slim figure.

Cryolipolysis, the science that powers CoolSculpting, outlines that fat cells can be targeted and removed by extreme coldness without damaging surrounding tissues. Our CoolSculpting applicator is applied to your treatment areas to draw fatty tissues to the cold temperatures. The affected fat cells are cooled until they reach a crystallized state, which we refer to as apoptosis. These crystallized fat cells shut down and eventually die. Once the fat cells are dead, they naturally leave your body in as soon as 3 weeks.

Who Is A Candidate For CoolSculpting?

CoolSculpting is a safe and effective non-surgical procedure for fat reduction. Patients who are within 30 pounds of their ideal, healthy weight and experience difficulty losing weight are ideal candidates for the procedure. Although CoolSculpting is not an effective treatment for a patient who is at an obese weight, this treatment is a highly effective, non-surgical alternative to traditional liposuction.

Patients with fatty bulges and fat deposits beneath their chin, along the jawline, on inner or outer thighs, arms, flanks, and abdomens are candidates for CoolSculpting. Patients with cryoglobulinemia, cold agglutinin disease or paroxysmal cold hemoglobinuria should not partake in this procedure. A consultation with our cosmetic dermatologists can determine if the treatment is the right for you.

What To Expect At Your CoolSculpting Appointment 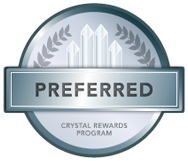 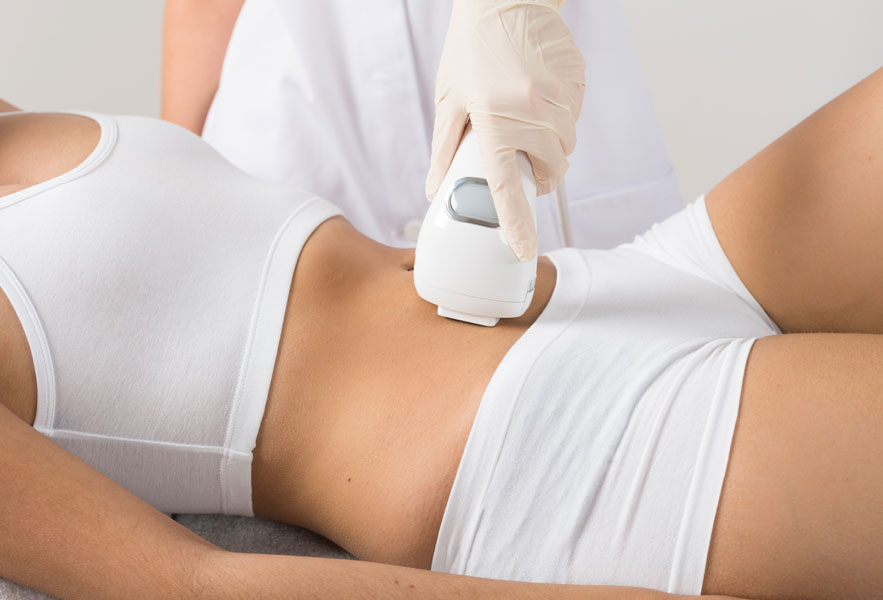 Patients are safe to return to normal activities after their session ends as there is no down time associated with CoolSculpting. Some patients may experience side effects, such as temporary numbness, redness, swelling, bruising, tingling, stinging, pain and firmness on treatment areas.

Patients will begin to notice changes to their treatment areas as soon as three weeks after their appointment. The most dramatic results will be noticed 8 weeks after treatment, however, your body will continue to naturally expel fat cells for up to 6 months. We recommend our patients to use their healthy, sculpted figure as a catalyst to create a healthy lifestyle and maintain their healthy, confident self. Contact North Florida Plastic Surgery & Aesthetics to schedule your CoolSculpting consultation! 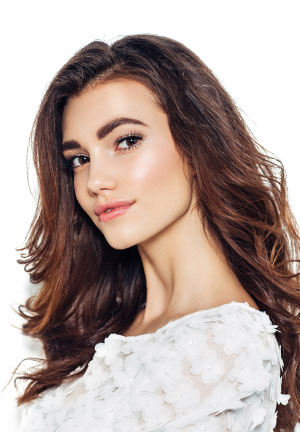 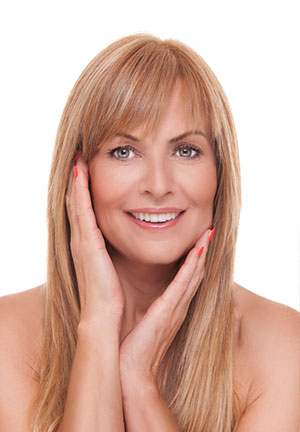 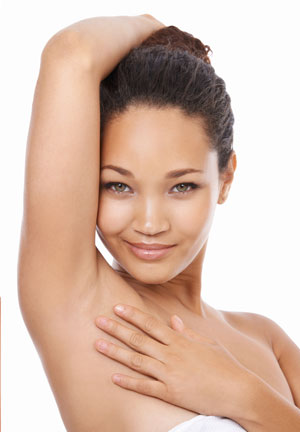 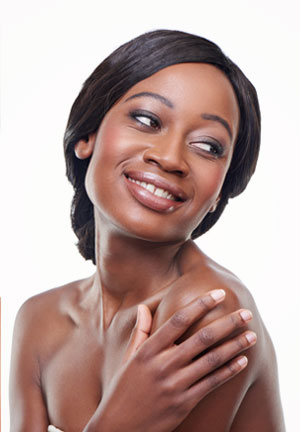 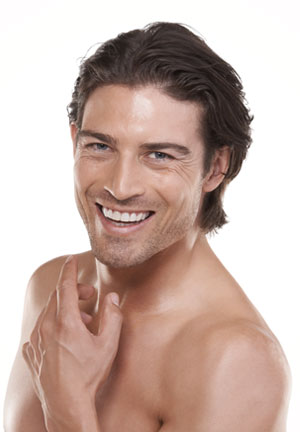